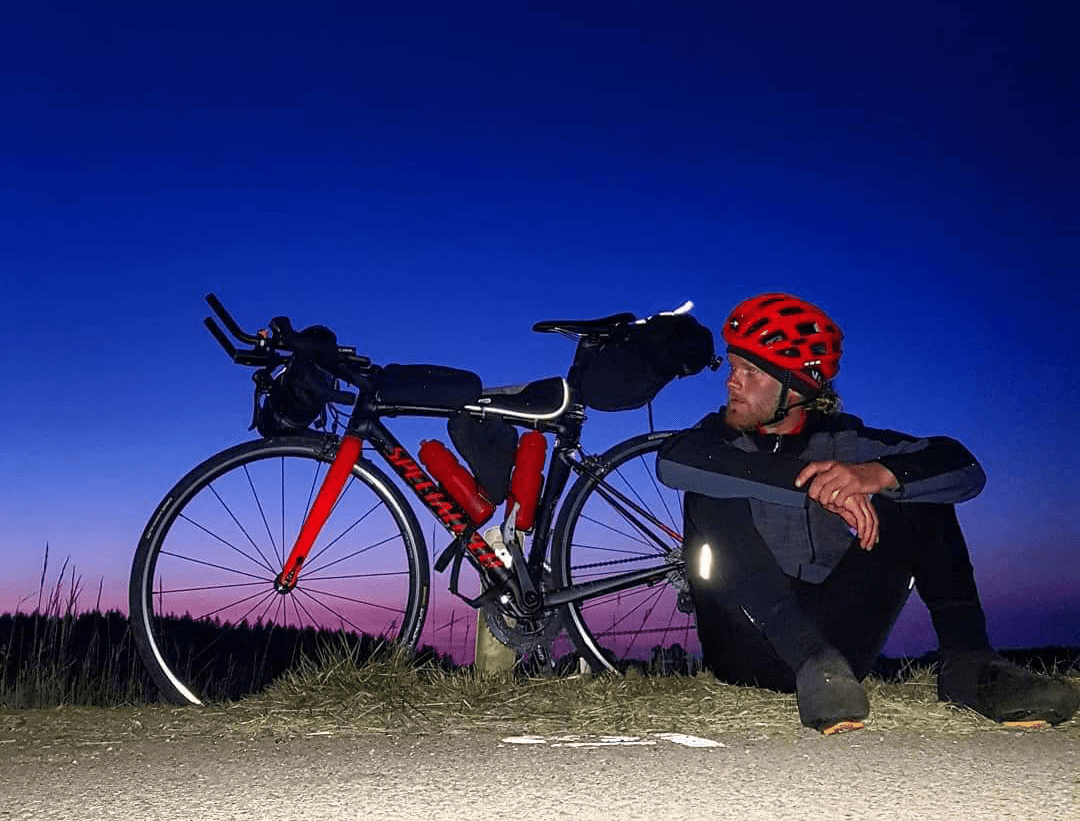 The unforgettable bike ride around Belgium

We all have the spirit of a true explorer in us

The terrain in the Ardennes was relentless. The many cols and hills combined with the heat and a heavily loaded bike came on heavy. After day 1 I decided that I I was going to ride a lot during the night. The world looks so different then. In the end it became 4 sleepless nights on the bike. As a result I began to hear and see things that were not there. Sleep deprivation is what you get apparently. During the day, at the hottest time of the day, I would usually take a short nap in my hammock somewhere in a forest. The last 150 kilometres were the toughest. 'Rolling out' in the direction of Bredene was out of the question. The road from Antwerp to Bredene became a nightmare and I’ll see it forever as my personal death march. I fell asleep on the bike and started hallucinating even more.

Saturday 5:50 in the morning I arrived in Bredene. The end of another heavy, beautiful and unforgettable adventure. 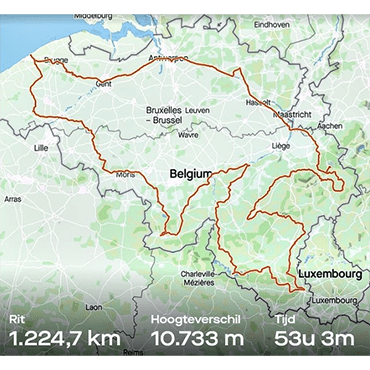 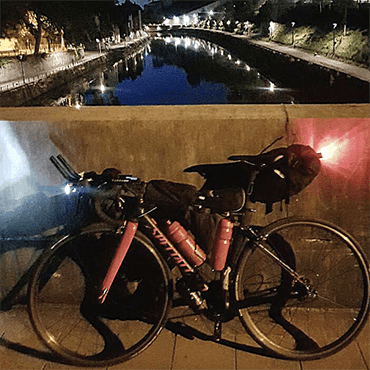