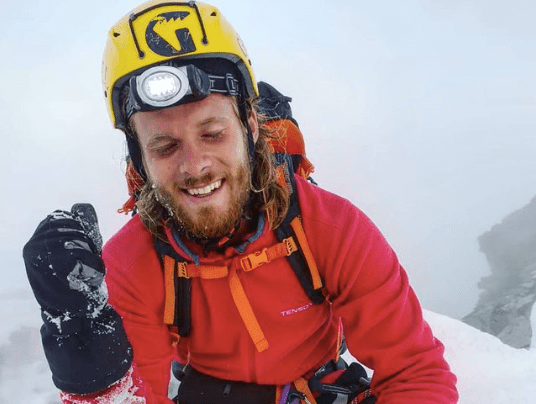 THe summit of the 4478 meter-high Matterhorn.

Nothing comes close to this.

The only sound was our breathing and the steady onward movement on loose rocks as we continued our journey into the darkness. It was 4:21 in the morning and I was on my way to the top of the most iconic mountain in Europe and perhaps of the world.
When daylight came, I looked down at what we had already climbed. I am dangling from a steep wall! Madness! Once at the top, the hardest was yet to come, the descent. A single misstep would mean a fall of 1200 m to the glacier below. Not for a single moment did I underestimate the risks. I was terrified. The angular summit or steep rock that rises like a balcony above Zermatt, has a fatal allure.
I was all too aware that the Matterhorn had already claimed more than 500 lives since its first ascent. It was only when I left the last rock in rappel, that I realized it was done. It was a huge relief to know that I was finally safe. I embraced the rocks one last time and burst into tears.

The Matterhorn has been the toughest, hardest and most frightening climb on my record. 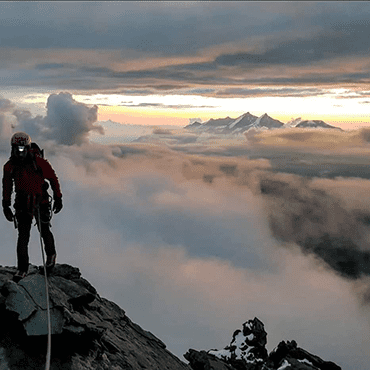 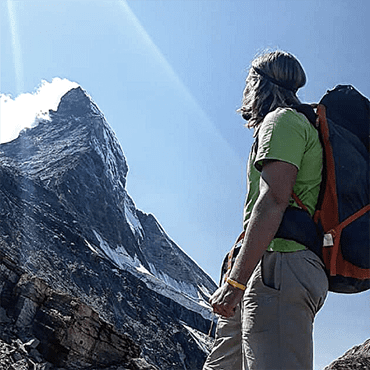