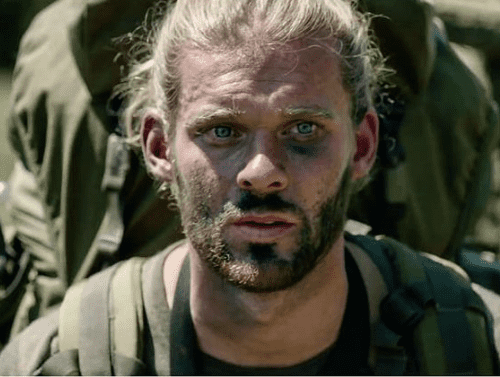 Pain took on a new meaning.

(2 months before my Channel crossing)

I told you I was training for something else during my preparation for the English Channel! The silence almost became a challenge on its own, but now I get to shout it from the rooftops. I was selected from 6000 candidates and participated in Camp Waes. An opportunity I could not pass up.

I was allowed, along with 14 others to get a taste of the Special Forces training, which is considered one of the toughest in the world... Just wow...Even though 6 months of preparation for the English Channel were already very short, there was also the training for Kamp Waes that came on top of that! It was madness.

There were days that I trained 3 times a day. Swimming, strength training, running, crossfit... I did it all.

Without complaining. It earned me training weeks of over 30 hours. 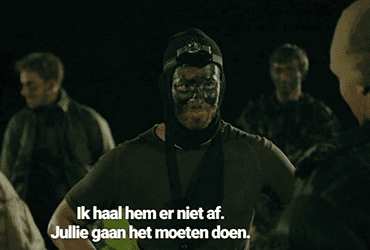 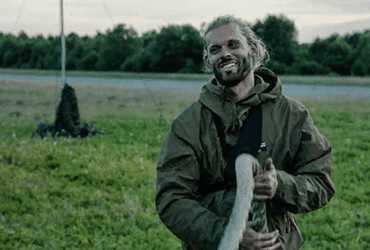 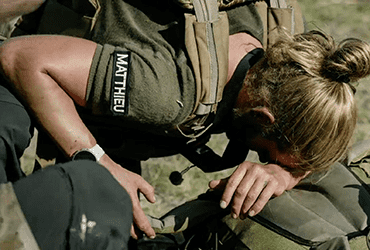 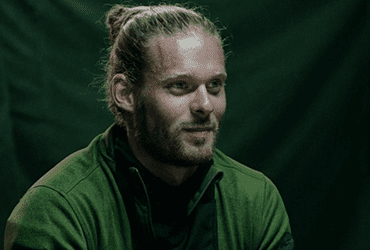 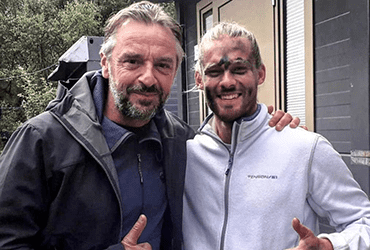